Joanne Hounsell has enjoyed a successful career in music and theatre for the past 30 years. During that time, she has shared her passion for the performing arts as a principle artist, educator and producer. Joanne holds a Master of Music in Voice (UBC) and an Artist Diploma from the University of Toronto. She continued her theatre training at the Banff School of Fine Arts and as a professional young artist in the Canadian Opera Company Ensemble Studio.

Her vocal and dramatic talents have secured her prominent engagements with major opera companies and symphonies including the Canadian Opera Company; L’Opéra de Montréal; Pacific Opera; Calgary, Edmonton and Manitoba Opera; National Arts Centre Orchestra and the Stratford Festival. Ms. Hounsell has been featured in a Debut Solo Recital with CBC Radio at the National Arts Centre & National Gallery. She received the Sylva Gelber award from Canada Council as outstanding musician 1996 and the Maureen Forrester Award for artistic excellence from the Stratford Festival. She has studied with Norma Newton and Warren Jones in New York and her mentor Dixie Ross Neill in Toronto ON. Ms. Hounsell was the Head of Voice at the Victoria Conservatory of Music and has taught voice at the University of Lethbridge, University of Victoria and Carousel Theatre School. Recently Ms. Hounsell joined the College of Examiners with the Royal Conservatory of Music in Toronto ON. She has been a member of Canadian Actors Equity for over 25 years and a member of ACTRA, NATS and BCRMTA. Her students have been recognized for outstanding achievement at the provincial, national and international level as emerging artists and professional artists. The key influences in her life are the love of music, a belief in the importance of the arts, the training of young artists and a passion for nurturing the arts at all levels. 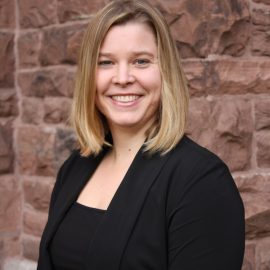 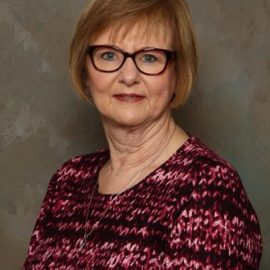